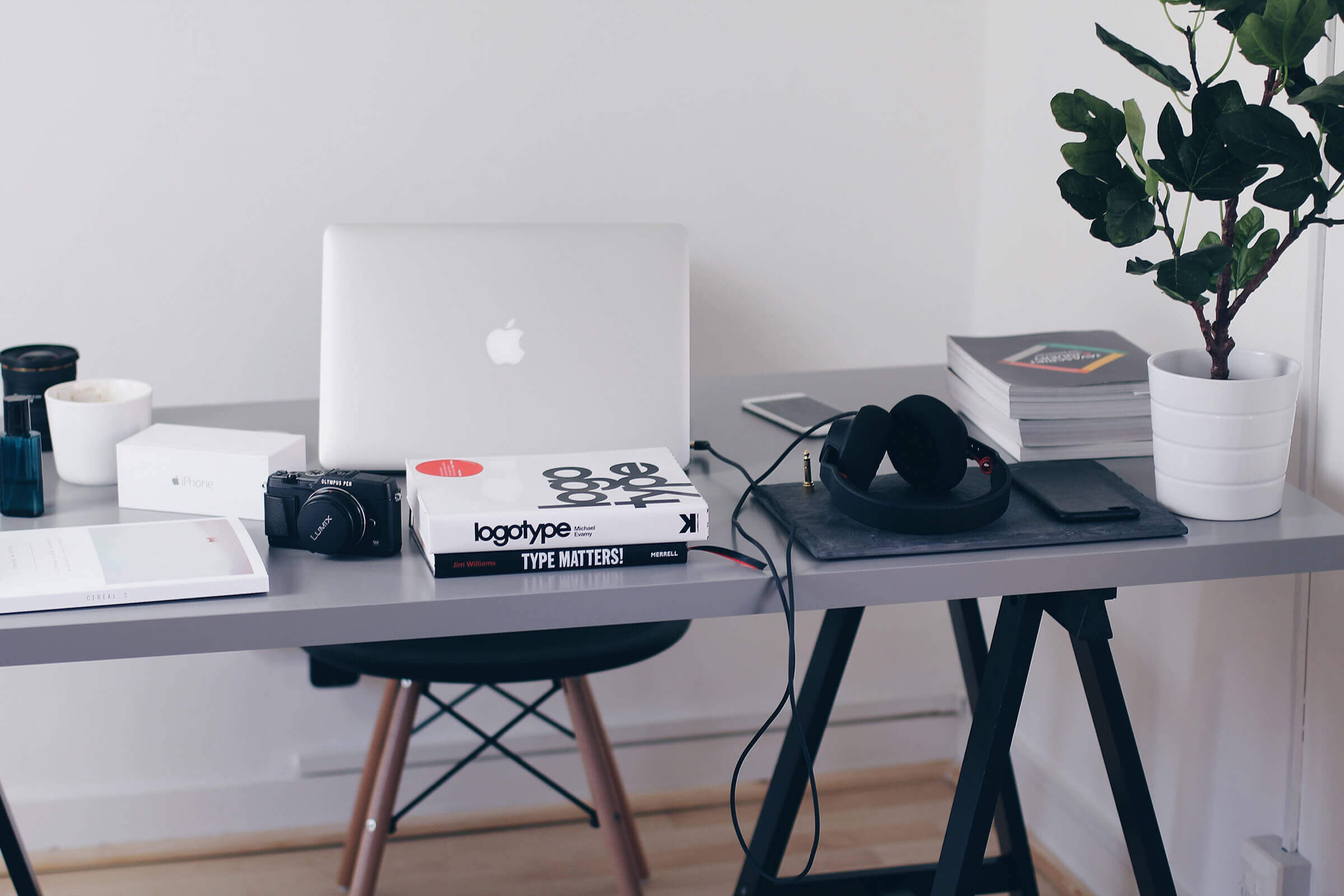 In 2010, the Kenya ICT Board was formed, with the main agenda of catalyzing Kenya’s tech sector. Money was set aside for innovation grants, competition prizes and content grants.

Several companies were formed and benefitted from the sudden surge in the amount pumped to the Ministry of Information and Communication, while some people managed to form a career hoping from one competition to the other, while the grants went unquestioned. It was a great time to have an idea.

In the private sector, local and international journalists did their best to paint a positive and vibrant tech scene, which attracted venture capitalists in the hope of cashing in on the next big thing. International donor agencies also supported the tech sector to support innovation and the hope of replicating Silicon Valley progress.

Five years later, it emerged that even though several start ups had been supported, very few of the ideas resulted in solid businesses. Yes, the ideas sounded very nice during pitch sessions but it was hard to move from social funding to solid businesses capable of breaking even and making profits.

There are several reasons why the start ups did not do well; from lack of support from the public sector, problems getting data, to greed and professional ineptitude.

For the few that managed to jump through initial hoops, they soon realized that even for the modern, digital companies, traditional business principles still apply, when it comes to growing a business.

Having a product or service

For the young, and hip digital population, having a cool mobile app is good enough. As long as it receives accolades within the tech scene drunk with self-adulation, it is enough to move from one funding pitch to another. This tactic works until another cool app comes along.

Most of the “cool innovations” are centered on an idea, which in most cases is not actualized into product or service. This means that these companies do not survive when put through the rigors of normal business.

The start ups that tend to do well are the less talked about, usually away from the tech scene, and they usually develop a product or a service that targets a specific market sector. This is what happens in the traditional setting; you must have something that makes life or business easier, that people can invest it.

For many businesses that have been around for a while, cash flow management is probably one of the toughest tests they have had to pass and at times fail. Some of the more open founders will share tales of hiding from auctioneers, being auctioned and having no food.

This affects the start ups hard because our financial sector is not well matured to understand and gamble on tech businesses. The banks will ask for collateral, usually title deeds, and many of the tech enthusiasts may not have such collateral to put up.

Many of the companies have failed this test, and they usually quietly fold up or sell off to a more established player, and they found other newer companies, depending on the popular idea at the time. Currently, its cool to invest in Fin-tech, if you mention buzz words like financial inclusion, banking the unbanked, and block chain, you will attract some money, for the time being.

Even if the company has a good product that answers many of society’s problems, it needs to be marketed for the particular constituency to know that such a product exists.

For instance, there are cloud service providers answering many of the challenges faced by SMEs in getting online, but many do not know about it. In as much as more people are online, traditional marketing and business development processes must be employed to clinch bigger deals.

Given trust issues and cyber security concerns, it would require a few face to face meetings to convince a local insurance or financial institution to give their non essential data for archiving.

The start up would require an introduction and hand holding from someone familiar with both sectors, and for that person to command enough clout for their word to count. Ideally, this is the job a Cabinet Secretary like Joe Mucheru can do well, if he wants, because he understands the intersection between tech and most sectors.

Social good is good, but doesn’t always translate to business

Answering societal problems is great; some major solutions have been found for the agricultural, health, water and sanitation sectors. But some of the innovators think that developing a mobile app means immediate uptake. Developing a mobile app for everything is commonly known as “M-vitu” or “M-whatever”, it is fuelled by the belief that because most Africans use mobiles, then a mobile app is the magic bullet to conquer the market.

After the initial stages, if the company is to make a business out of the innovation, then it must answer the critical questions, meet the demands of the clients or customers and also generate income to support the running expenses.